Earlier this month, the team here at Preston & Company wrote about how to promote diversity and inclusion in the workplace.

This month, we felt it was essential to take a closer look at the why.

Just a few years ago, journalists, scholars, and thought leaders spoke to diversity’s impact on the more intangible qualities of businesses like innovation, engagement, morale, and objectivity.

If, back then, you were looking for more measurable effects linking diversity directly to better financial performance, the scientific literature you were likely to find was sparse.

What a difference a few years can make.

Before we jump into the harder data on performance, let’s briefly speak to those “intangible” effects.

The Boston Consulting Group published a study that directly focused on the link between diversity and innovation.

Over 1,700 companies in 8 countries (spanning multiple industries and company sizes) were surveyed. The results provided a “strong and statistically significant correlation between a management team’s diversity and overall innovation.”

When it comes to employee engagement, a Gallup study found that more women-led (41%) than male-managed teams reported being engaged at work.

Another study from Forbes showed that inclusive teams make better decisions 87% of the time, they make those decisions twice as fast, and decisions made and executed by diverse teams delivered 60% better results.

But how does this all relate to improved financial performance?

A fascinating study published in the Harvard Business Review focused on the measurable financial effects of diversity in the venture capital space. Over a period of several years, researchers examined the decisions of thousands of venture capitalists and tens of thousands of investments, and what they found was conclusive: “Diversity significantly improves financial performance on measures such as profitable investments at the individual portfolio-company level and overall fund returns.”

The study examined the differences between homogeneous partnerships and diverse collaborations, and the results were stark:

“Along all dimensions measured, the more similar the investment partners, the lower their investments’ performance. For example, the success rate of acquisitions and IPOs was 11.5% lower, on average, for investments by partners with shared school backgrounds than for those by partners from different schools. The effect of shared ethnicity was even stronger, reducing an investment’s comparative success rate by 26.4% to 32.2%.”

Another study from McKinsey examined companies across multiple industries and countries and provided strong evidence that companies with diverse executive boards enjoy significantly higher earnings and returns on equity.

McKinsey’s research showed that companies ranking in the top quartile of executive-board diversity had ROEs 53% higher (on average) than companies placed in the bottom quartile. Their EBIT margins were also 14% higher.

Despite the ever-growing body of evidence on the benefits of diversity in the workplace, the finance and investment communities remain some of the more homogeneous industries in the United States. While the number of women in leadership roles in financial services has doubled since 2003, the number still hovers around 20%. Racial diversity remains an issue as well; among financial advisors, for example, only 3.5% are African American or Hispanic.

Recent developments, however, show an earnest and sincere effort on the part of many organizations to foster diversity and inclusion within their walls. And rightly so.

At Preston & Company, we’re proud to partner with our clients in the finance and investment industries to help spearhead their diversity hiring initiatives.

As a premier search and placement firm for the financial community, we’re passionate about connecting diverse talent with meaningful jobs.

At Preston & Company, our greatest asset is our people. With extensive backgrounds in financial disciplines, our staff has the experience necessary to attract and discern the highest quality candidates at any level.

Contact us today for all your financial employment needs! 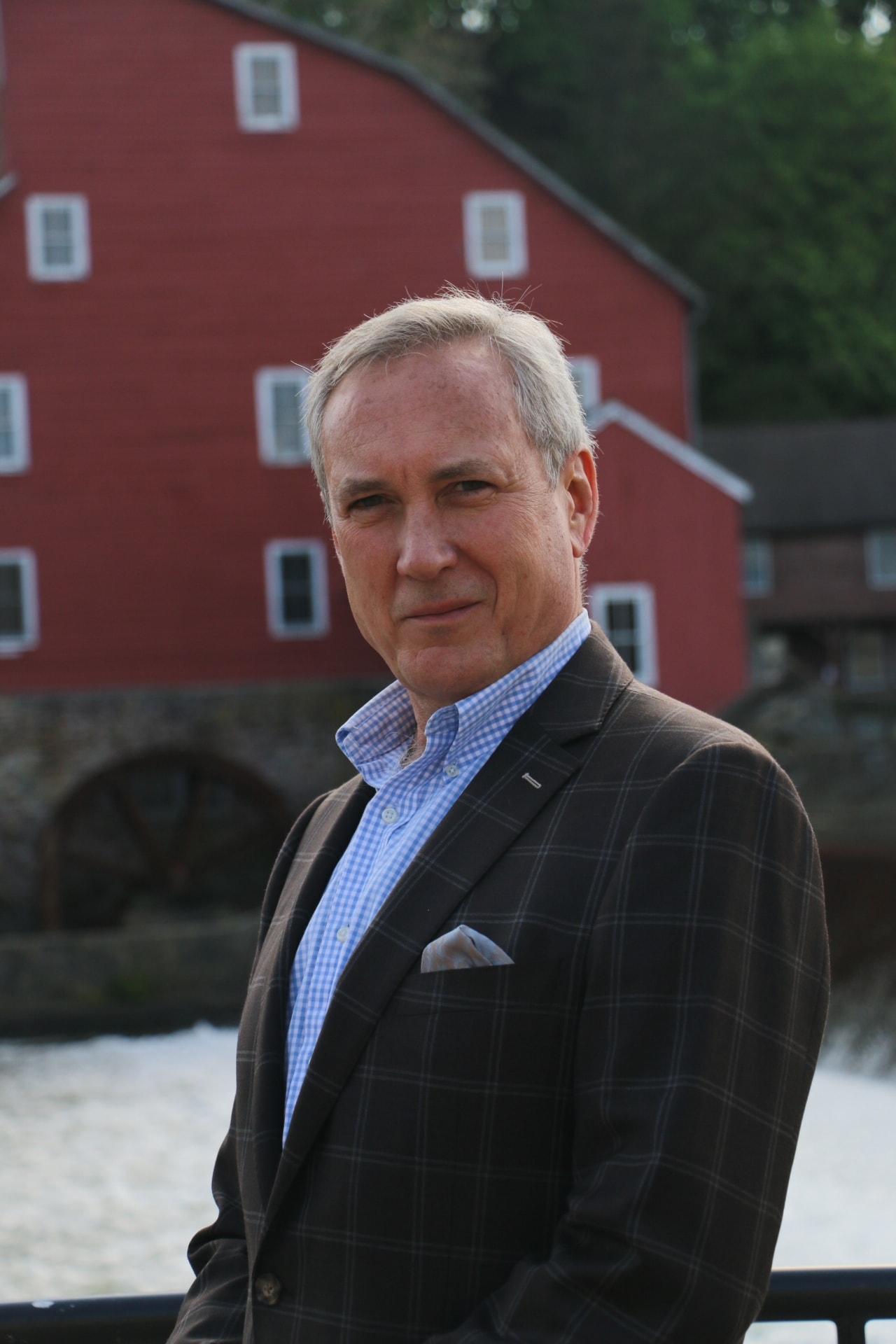 Joe Preston began in the Executive Search business in 1985. He worked for two small recruiting firms that covered the Financial Services industry. The beginning of his recruiting career was covering Banking with Branch Managers and Commercial Loan officers. Preston & Company was formed in 1992 and the focus then changed to Private Investment Banking with its significant growth in the 90s. This led to the Investment business and focusing on Portfolio Managers, Analysts and Distribution in the late 90s and early 2000s. Retirement and Insurance coverage came into focus as well during this time frame and still is today.
All Posts »
PrevPrevious
NextNext